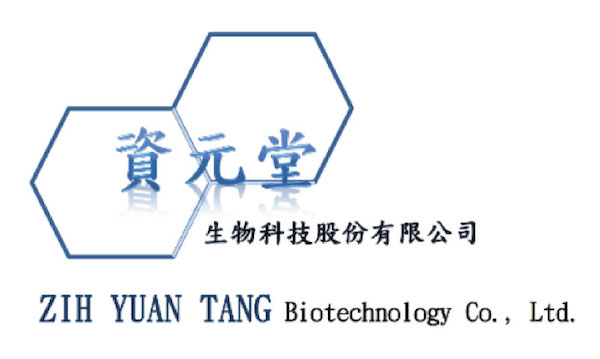 ZIH YUAN TANG Biotech is gathered by pharmacologists and experts of Chinese medicine and founded since 2005. We collaborate with academies in Taiwan and focus on small molecules for cancer and metabolic diseases from Chinese medicinal herbs. Several special small molecules have been identified and patented for therapeutic use in diabetes, diabetic wound healing and diabetic retinopathy at recent years. We are seeking for financial supporting or collaboration with any other investments and pharmaceutical companies in development of these principles as therapeutic medicines.

Market of diabetic retinopathy is growing 6% per year up and predicted over US$ 9.3 billion in 2024 around the world. There are no drugs for non-proliferation stage to compete with GYT-088 until now, so that it will lead and fully capture all of diabetic retinopathy market. We are looking for financial or collaboration with investors or pharmaceutical companies.